Even though summer is officially Octover,  you can still live like you’re on vacation–which should be particularly easy here in San Francisco considering the gift that is our current Indian summer.

Indeed, Fall has descended upon the Bay Area and the forecast is 70 degrees and spooky. October in San Francisco is a special time, because it means summer weather meets Halloween, bringing the best of 2 worlds together. And like any month, the City is chock-a-block with awesome events to keep you entertained well into the autumnal season. Alas, we’ve done the legwork (and we don’t mean SoulCycle) to locate the best events and entertainment for you this month: from spooky cinema to bluegrass in the park, here’s the Must-List of what to do in San Francisco this October:

Related: Where to Drink Outside in San Francisco for Indian Summer 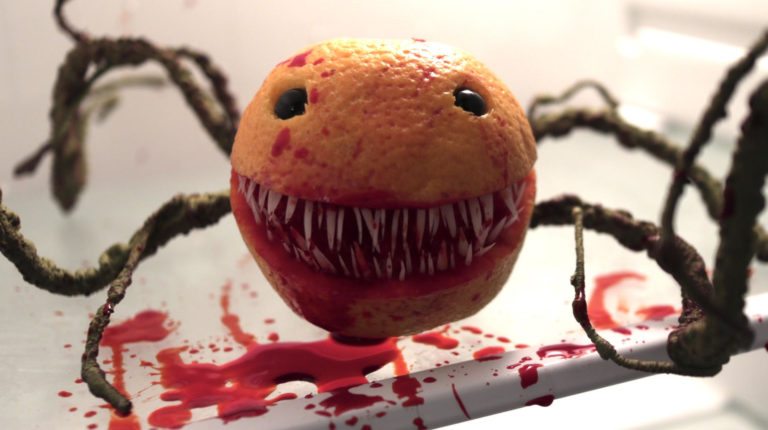 Related: 8 Things All San Franciscans Must Watch on Netflix

The Weeknd returns to the Bay for the second leg of his Starboy: Legend of the Fall world tour. If you missed it the first time, don’t miss your chance to see his hit tour yet again. Maybe you’ll see Selena Gomez in the crowd.
The Weeknd: Starboy World Tour | Oracle Arena, 7000 Coliseum Way, Oakland, CA | Sunday, October 8th: 7:30PM | $55+

With the dollar sign in her past, a reinvented and anew Kesha is promoting her latest introspective album Rainbow at the Masonic on Halloween night. This is the perfect opportunity to whip out that Ke$ha costume hanging in the back of your closet.
Kesha | The Masonic, 1111 California Street, San Francisco, CA | Tuesday, October 31st: 8PM | $102+

Point of Dissolve is an evening-length social study that explores, through the medium of dance, the connection between effort and self-worth in modern society.
Points of Dissolve | ODC, 3153 17th Street, San Francisco, CA | October 19th-21st: 8PM | $18-$38

Get a head start on Halloween by going on a field trip to the Cal Academy of Sciences. The museum will be transformed into a spine-tingling, supernatural tribute to ’80s horror movies and strange creatures. Curious spirits can learn about spiders, ants, and other creepy creatures while enjoying Halloween-themed spirits and cocktails of their own. Local drag queen extraordinaire  Peaches Christ will deliver a chilling performance.
Creatures of the Nightlife | California Academy of Sciences, 55 Music Concourse Drive, San Francisco, CA | Thursday, October 26th: 6PM | $15

Related: 6 Alternative Exhibits to the Color Factory in San Francisco