Fall is the season of choice for one reason, and one reason only: PUMPKINS. (Obviously.) Just take look at what you and your friends are consuming during this festive season on Instagram: pumpkin pies, PSLs, pumpkin pastries, pumpkin curries, pumpkin cocktails… the list goes on and on. Lucky you, the Bay Area knows how to do pumpkins right.

To celebrate our undying love for this magical squash and the harvest season, we’ve compiled a list of the Bay Area’s 7 best pumpkin patches. Whether you plan to visit Half Moon Bay’s Art & Pumpkin Festival (this weekend, October 17–18) to pick up some (gigantic) pumpkins or not, we’ve got you covered with the best of the best around the Bay.

Portola Valley:
Webb Ranch – Webb Ranch has been nestled in the heart of Silicon Valley since 1922. Besides pumpkins, this farm has a haunted house, hay rides, petting zoo and pony rides—just to name a few. Unfortunately, pets are not allowed at Webb Ranch, so you’ll have to leave Fido at home.

Half Moon Bay:
Arata’s Pumpkin Farm – Thinking about going out of city limits, or visiting the Half Moon Bay Arts & Pumpkin Festival? Arata’s is the place to go! Pumpkins have been a way of life at the Arata’s Farm since 1932 (fun fact: Arata’s is the longest operating pumpkin farm in the San Mateo County). Get lost in their six acre corn field and pumpkin river. Yes. A river… made of… pumpkins. Beat that, Starbucks! Check out the infamous maze while selecting your prized pumpkin. For the more adventurous, don’t skip out on the Haunted Barn. Dogs must stay on leash!

Thinking about skipping on the pumpkin patches this year? (Boo!) You can still join in on the fun: Whole Foods, Safeway, BiRite and Rainbow Grocery all have gorgeous pumpkins and gourds available throughout the fall season!

Pumpkins purchased for Halloween can actually last through Thanksgiving. (If they aren’t carved, that is. Please do not try to keep a carved pumpkin around for months, unless you want us to be like.) It’s really a win-win situation for anyone wanting to decorate their home for the fall. If you opt to carve your pumpkins, be sure to save and dry the seeds to make batches of roasted deliciousness! Here are some other ideas on how to reuse the seeds:

Mmm, mmm, mmm! Be sure to hashtag #49MilesOfHalloween when sharing your masterpieces and cuisine creations on social media!

More on 49 Miles of Halloween: 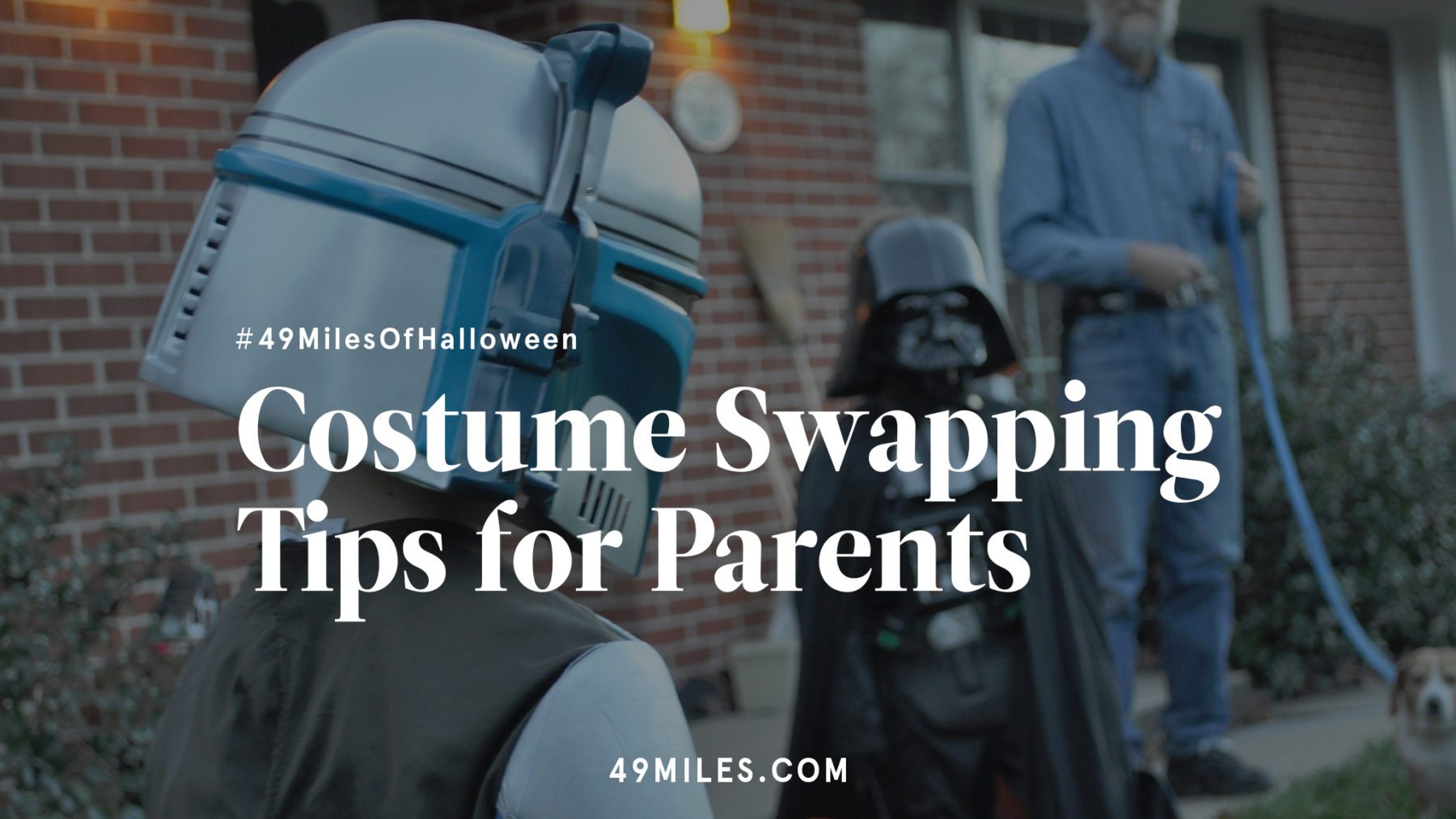 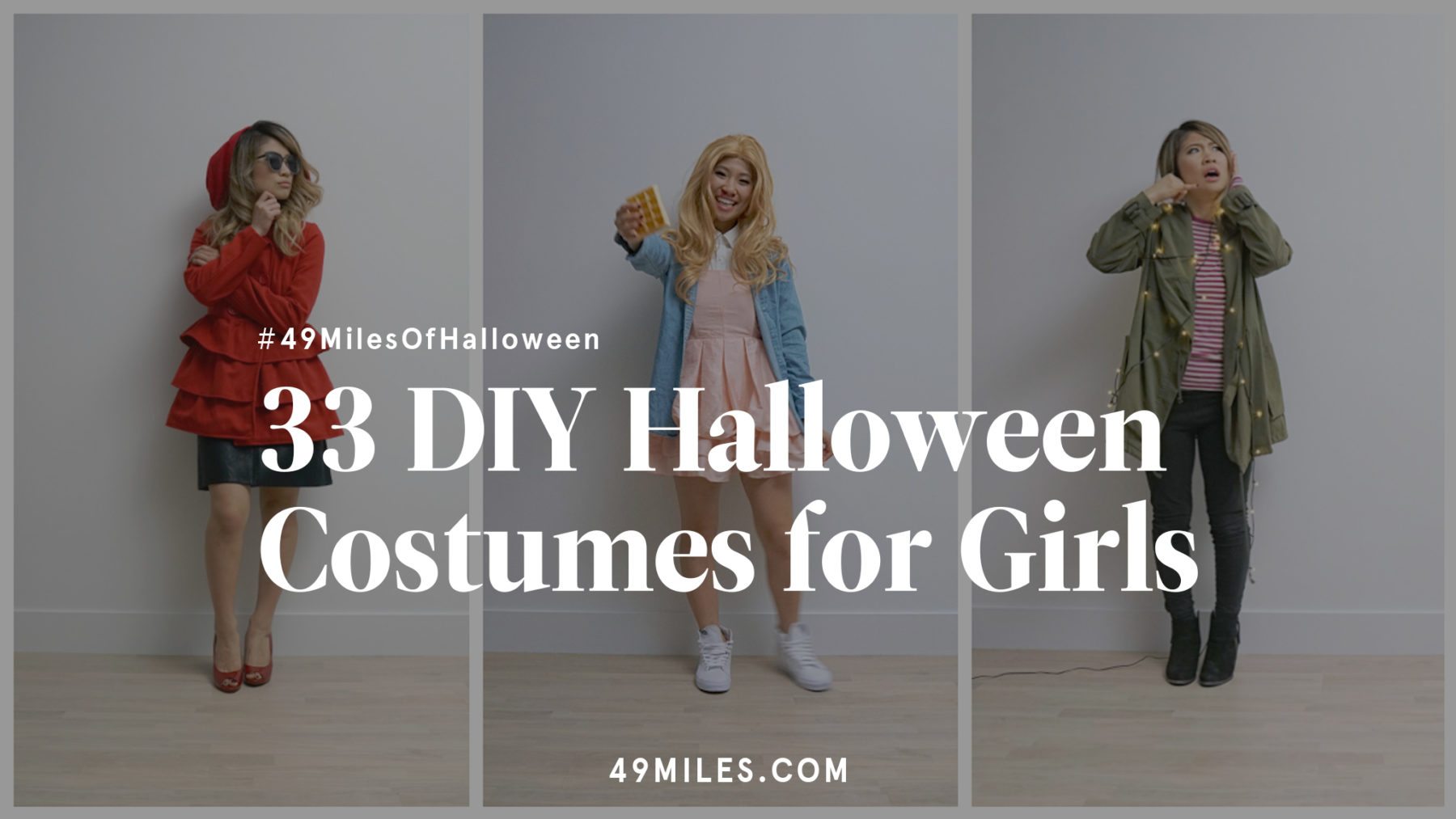 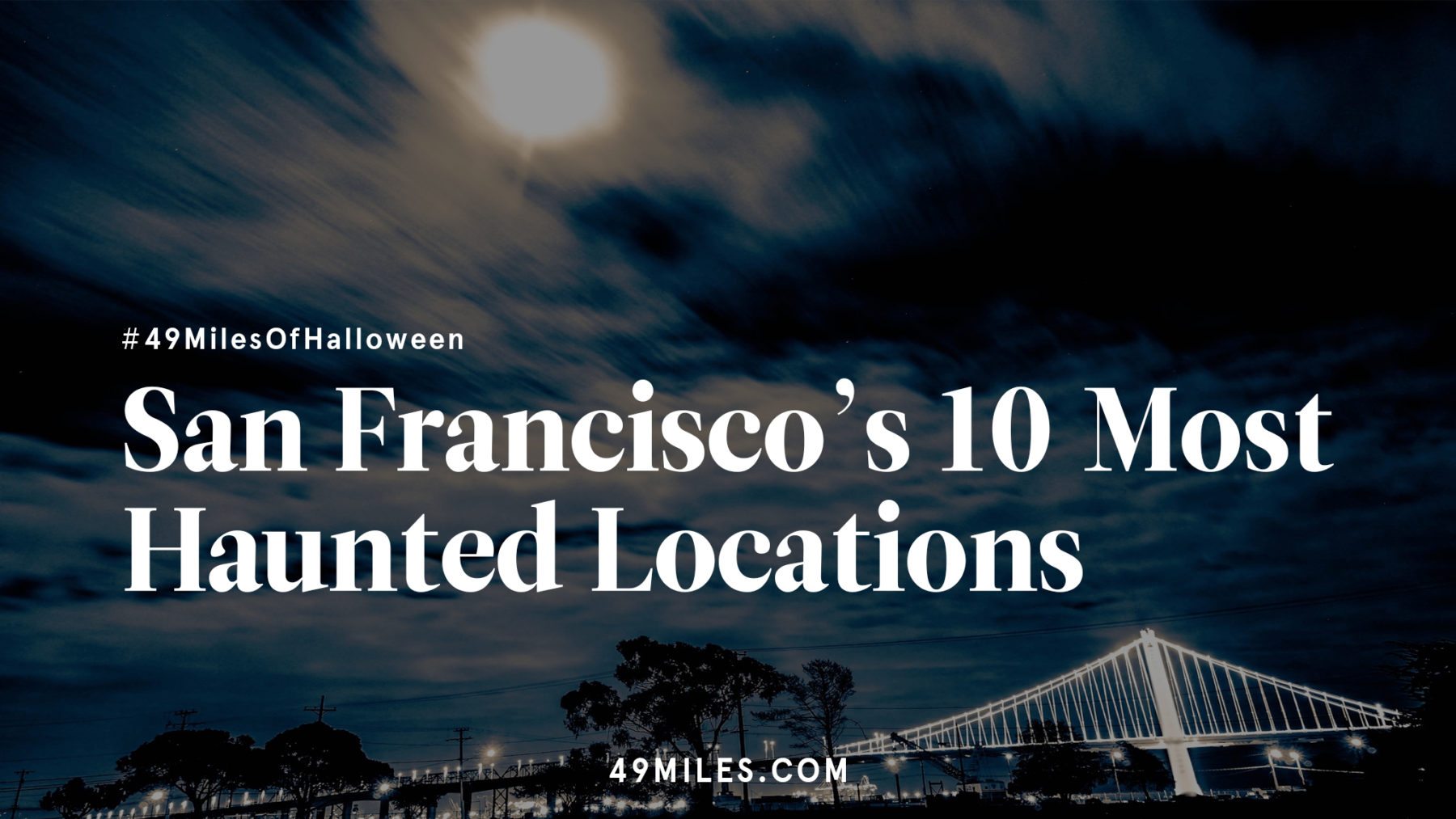