December has descended upon us and the holidays are officially back in town. Those of you who are staying in San Francisco for the winter season are making the right choice, as our romantic City by the Bay becomes especially gorgeous during the Christmas season, thanks to the City’s light art scene.

From the Union Square Ice Skating Rink, where you can skate amongst San Francisco’s skyscrapers, to the Macy’s holiday display, San Francisco is quite literally abuzz during this magical time. The entertainment scene is no exception, as the local events calendar is particularly inspired right now with performances from Chicago’s Second City and classic ballet performances of your Christmas favorites.

Are you navigating how to maximize wintery festivities in San Francisco this December? If you are indeed trying to make like Ariana Grande and “do winter things,” then we strongly suggest you follow our December Must-List of the City’s best events and entertainment this December:

The Alamo Drafthouse is hosting screenings of the special new film The Shape of Water. Octavia Spencer stars in this amphibious tale about Elisa, a janitor who works in a top-secret government laboratory and discovers an amphibious, humanoid creature in a water tank undergoing scientific testing. Elisa befriends the lonely, mute creature and soon falls in love.
The Shape of Water | Alamo Drafthouse, 2550 Mission Street, San Francisco, CA | Runs through December 14th: check calendar for showtimes | $17

Hit the town and get a history lesson while you’re at it at the Roxie. Seventy-five years ago, Executive Order 9066 paved the way to the profound violation of constitutional rights that resulted in the forced incarceration of 120,000 Japanese Americans. Featuring George Takei and many others who were incarcerated, as well as newly rediscovered photographs of Dorothea Lange, And Then They Came for Us brings history into the present, retelling this difficult story and following Japanese American activists as they speak out against the Muslim registry and travel ban.
And Then They Came for Us | Roxie Theater, 3117 16th Street, San Francisco, CA | December 10th at 3PM | $12 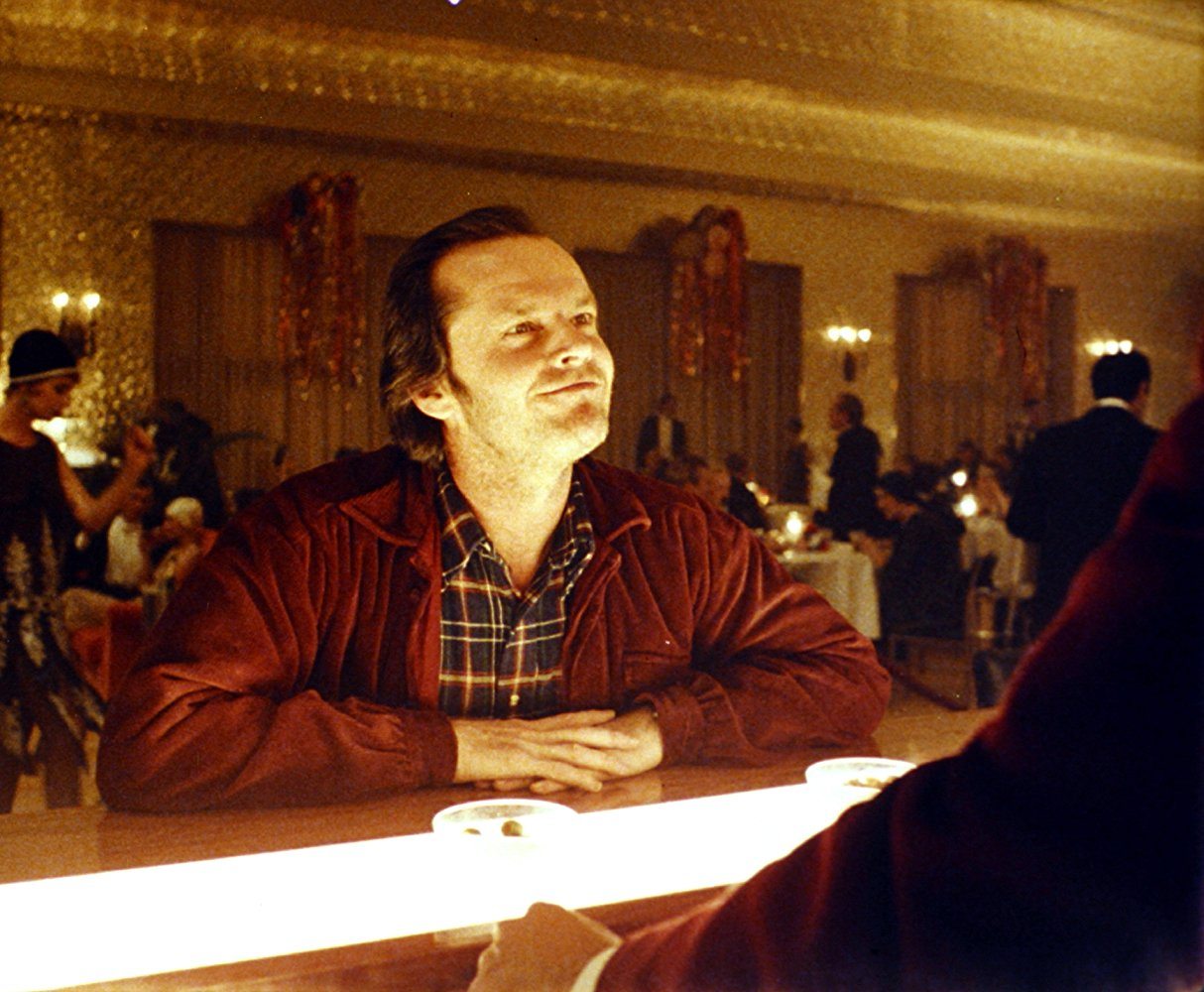 Chicago’s comedy troupe The Second City has been the home to the greatest in comedy: Tina Fey, Will Farrell, and at one point, Kathy Griffin. Lucky for you, you don’t need to deal with midwestern winter weather to experience the legendary comedy, as The Second City bringing their holiday show to Berkeley. This will no doubt be a hilarious show, so don’t miss out of you’re a comedy nerd.
The Second City’s Dysfunctional Holiday Revue | Berkeley Repertory, Peet’s Theater, 2025 Addison Street, Berkeley, CA | December 5th-31st: check calendar for showtimes | $40-$60

Related: Holiday Gift Guide: 21 Essential San Francisco Books to Give and Get

Need to laugh off the weirdness of 2017? Look no further than Cobb’s end-of-the-year show, where you will surely have the last laugh.
San Francisco’s Last Laughs | Cobb’s Comedy Club, 915 Columbus Avenue, San Francisco, CA | Sunday, December 31st at 7PM and 10PM | $30-$65

It’s a great symphony, Charlie Brown! The SF Symphony will be playing symphonic renditions of your favorite childhood cartoon, Charlie Brown. Get into the spirit of the season and get some culture while you’re at it.
A Charlie Brown Christmas: Live! | Davies Symphony Hall, 201 Van Ness Avenue, San Francisco, CA | Thursday, December 21st–Sunday, December 24th: check schedule for showtimes | $15-$95

The Band Together benefit concert proceeds go to help the victims of the recent North Bay fires, which devastated the local community. The Red Hot Chili Peppers will be taking the stage to jazz up this night of giving back.
Band Together 2 featuring the Red Hot Chili Peppers | Bill Graham Civic Auditorium, 99 Grove Street, San Francisco, CA | Thursday, December 14th: 7:30PM | $100 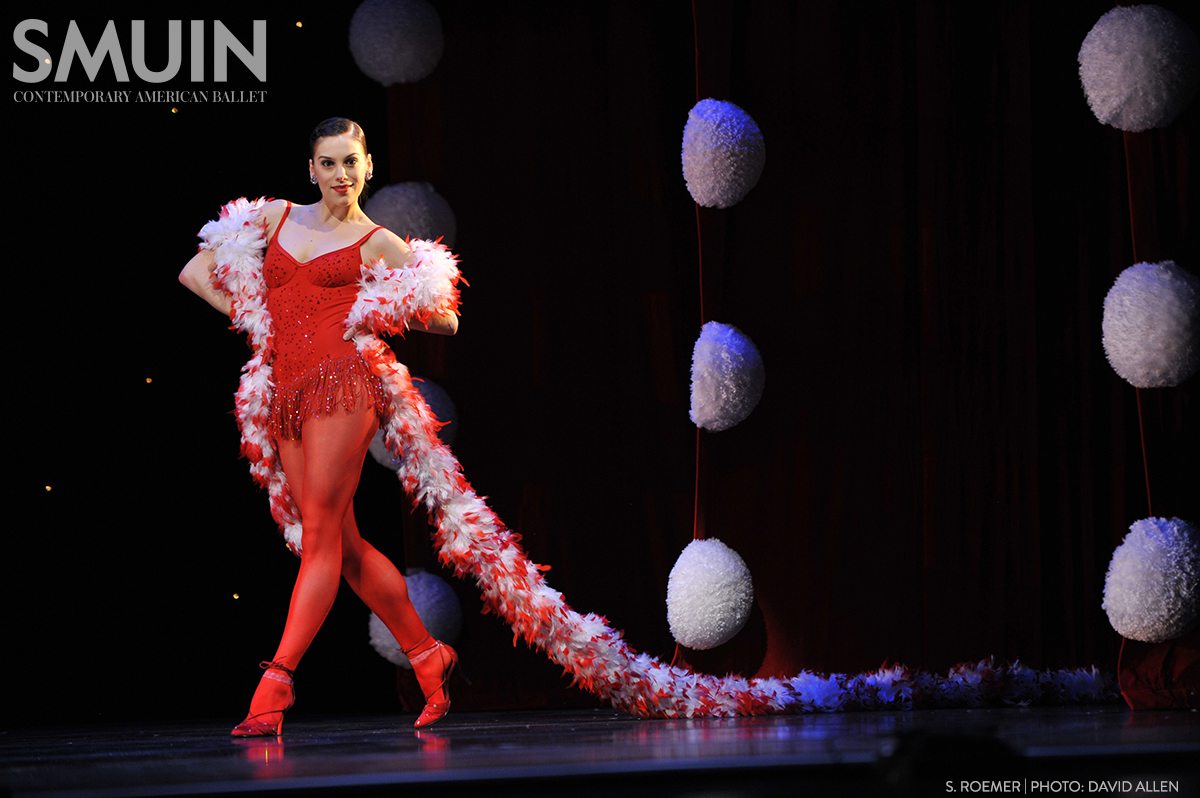 Ever seen a 42-foot long feather boa? Ever done a choreographed number with one to the tune of Santa Baby? Well, now you can watch one. The Smuin Ballet’s Christmas show is a beloved tradition by the dance community, as their shows have dazzled loyal audiences for decades. Be sure to get into the spirit and watch this festive show.
The Smuin Christmas Ballet | Yerba Buena Center for the Arts, 700 Howard Street, San Francisco, CA | December 14th-24th: check schedule for showtimes | $32-$90

Related: Where to Get the Best Pumpkin Pie in San Francisco

If you can only do one Christmas-y activity, seeing the SF Ballet’s Nutcracker is probably your best bet. Witness the magic and revive your childhood dreams at this classic ballet of mice, wooden soldiers, and tutus.
San Francisco Ballet’s Nutcracker | War Memorial Opera House, 301 Van Ness Avenue, San Francisco, CA | December 13th-30th: check schedule for showtimes | $65-$350

Don’t be a Scrooge. Go out for a night at the theatre with your loved ones to watch A.C.T.’s adaptation of the Dicken’s classic A Christmas Carol.
A Christmas Carol | A.C.T.’s Geary Theater, 415 Geary Street, San Francisco | December 1st-24th: check schedule for showtimes | $25-$180 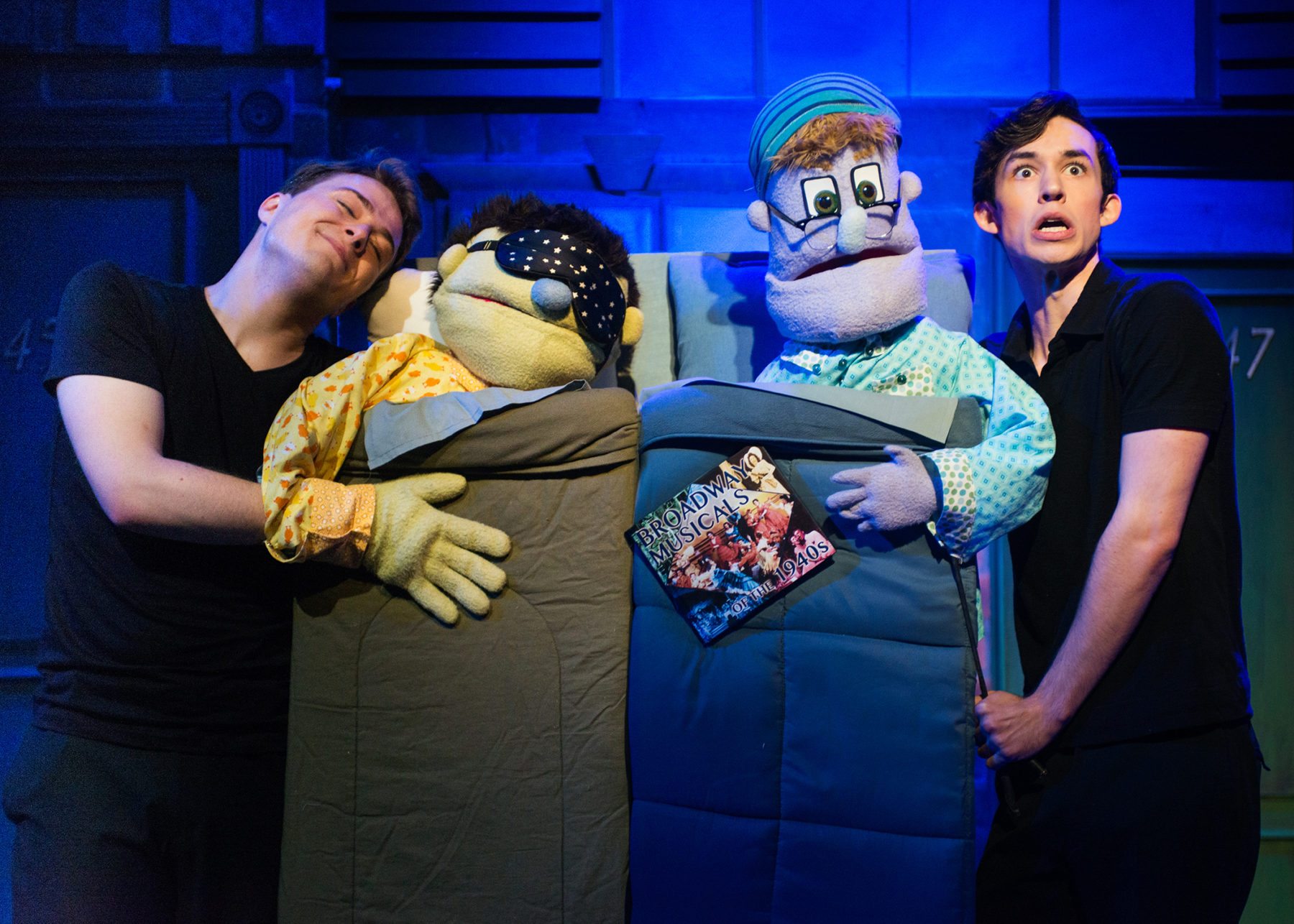 Have you ever watched an R-rated musical version of the Sesame Street? Well, that is basically what Avenue Q is, and with no shortage of political commentary. It’s a Tony winner, too!
Avenue Q | New Conservatory Theatre, 25 Van Ness Avenue, San Francisco, CA | December 1st-January 7th: check schedule for showtimes | $45-$55

Whether you’re a Charles Dickens nerd or not, the Dickens fair is a right of passage for true lovers of the Christmas tradition. You’ll basically travel to London and back in time. Enter the winding lanes of Victorian London and immerse yourself in a world of music halls, theatres, pubs, dance parties, and charming shops overflowing with hand-made holiday treasures as the aroma of roasted chestnuts fills the air. Naturally, it will be brimming with over 800 characters of Charles Dickens, history, and the sometimes saucy world of the Victorian stage.
The Great Dickens Christmas Fair & Victorian Holiday Party | Cow Palace, 2600 Geneva Ave, Daly City, CA | Ends December 17th: Saturdays & Sundays 10AM-7PM | $10-$30

Take a leisurely stroll nearby Union Square along Stockton Street for Winter Walk, which is the closest thing San Francisco has to a Marché Noël. There will be food, drinks, and performances all day and night.
Winter Walk | Stockton Street between Geary and Ellis Street, San Francisco, CA | Ends December 31st: 7AM-8PM daily | Free

Head to the dazzling Union Square, which becomes ever so scintillating during the holidays. One of the best San Francisco Christmas traditions is to ice skate at Union Square with the light of the grandiose Christmas tree. Not only is it a great bonding activity, it’s good exercise to work off all that holiday guilt.
Union Square Holiday Ice Rink | Union Square, 333 Post Street, San Francisco, CA | All December through January 15th: 10AM-11:30PM | $13-$21